Global Sons is being raised up to provide opportunities for anyone who is “called” to be activated and empowered to operate with other people around the globe to effectively bring the Kingdom of God down from the heavens to manifest in the earth realm.

If you would like to learn more about the power of Corporate Ascension, please see the available teachings on the “Shop Teachings” page. There will be new and updated teachings added as we progress. There will also be recommended: reading material, podcasts, youtube videos that can increase your knowledge and wisdom regarding the ways of God.

You will be contacted about being added into one of the groups. There are many groups, headed up by those who have already been trained in ascension protocols. Each one will be held at different times, to accommodate different regions and time zones. I will not be leading the classes personally, but you may find yourself in groups with people from other nations, giving you the opportunity to meet other intercessors around the world. 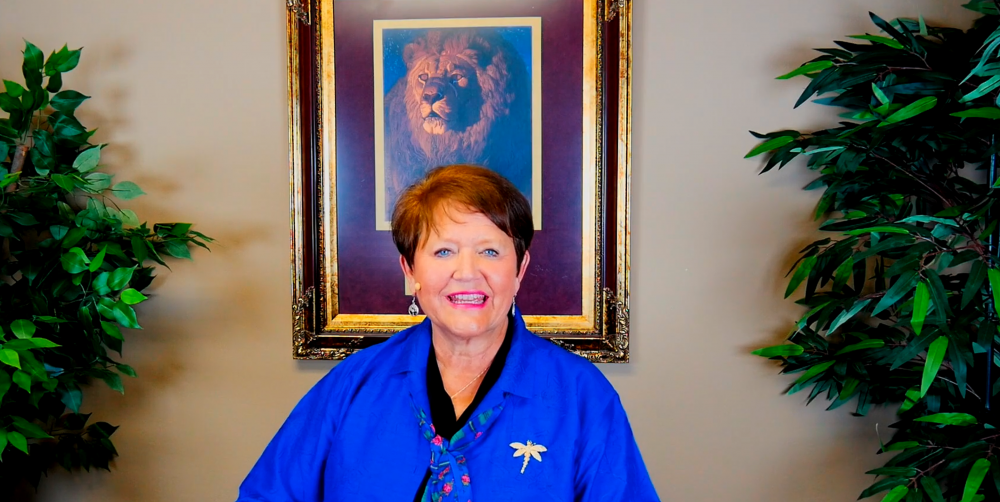 Ascension to Heaven is real, biblical & for everyone who believes in Jesus Christ.

Nancy Coen is an anointed woman of God, who has served the Lord in over 130 nations of the world. Her ministry has extended beyond the four walls of the church, to touch the lives of bankers, billionaires, and businessmen, and government officials, as well as the poor and poverty stricken. She has ministered to the poorest of the poor and the richest of the rich, being “no respecter of persons”.

She has raised up corporate ascension groups in over 30 nations, to do the business of mandating and legislating from the heavenly realms to produce changes in the earth. Many of these groups have already been functioning for 17-20 years and have seen massive changes as a result of initiating prayer from divine positioning.

Starting April 2017 for the very first time ever, Nancy has launched an online class under Global Ascension Network. To teach more people, like you, how to become “Co-workers and Co-Creators together with God for the establishment of His Kingdom and His righteousness in all the earth.” (2 Cor 6). Learn how to exercise your own ascension experience in order to develop radical intimacy with God.

Unlock the door to your very own ascension experience to Heaven and bring His Kingdom on earth. Apply to Participate in an Ascension Group.